There are 115 species of maple. Only 5 commercially important species grow in the U.S. Two of the five are hard rock maple and sugar maple. Maple is so hard and resistant to shocks that it is often used for bowling alley floors. Its diffuse evenly sized pores give the wood a fine texture and even grain. Maple that has a curly grain is often used for violin backs (the pattern formed is known as fiddleback figure). Burls, leaf figure, and birds-eye figures found in maple are used extensively for veneers. The Birds eye figure in maple is said to be the result of stunted growth and is quite rare.

Maple is used extensively for American colonial furniture, especially in medium and lower priced categories.It can also be stained to simulate cherry wood, which it resembles. 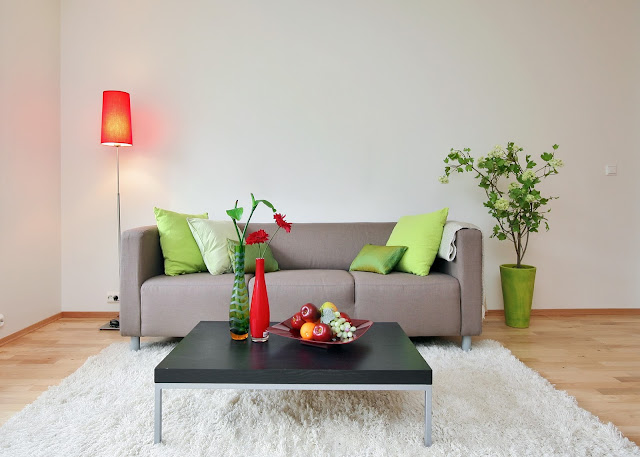 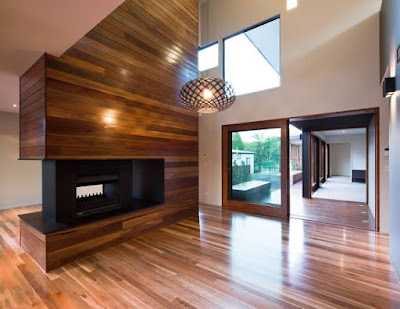 There are 16 species of ash which grow in the eastern United States. Of these, the white ash is the largest and most commercially important.


Properties: Ash is a hard, heavy, ring porous hardwood. It has a prominent grain that resembles oak, and a white to light brown color. Ash can be differentiated from hickory (pecan) which it also resembles, by white dots in the darker summerwood which can be seen with the naked eye. Ash burls have a twisted, interwoven figure.Ash is widely used for structural frames and steam bent furniture pieces. It is often less expensive than comparable hardwoods.
Posted by Unknown at 07:36 No comments: 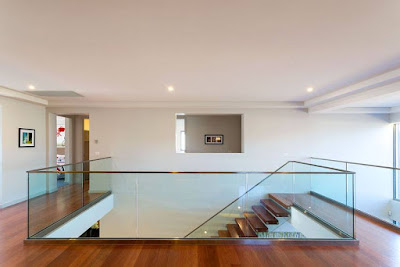 HMS Victory not all oak!

command at the Battle of Trafalgar in 1805 ensured HMS Victory’s place in the history books.

the waves in the Napoleonic wars. ‘Hearts of oak’ the Royal Navy anthem still further assured the

legendary status of oak in the minds of British seafarers. But did you know that the keel is made

of English elm? Elm was probably chosen for its durability when wet and its resistant to splitting.

The keel is the major part of the ship, which ties together the upright frames, the stem and stern post.
Posted by Unknown at 07:25 No comments: